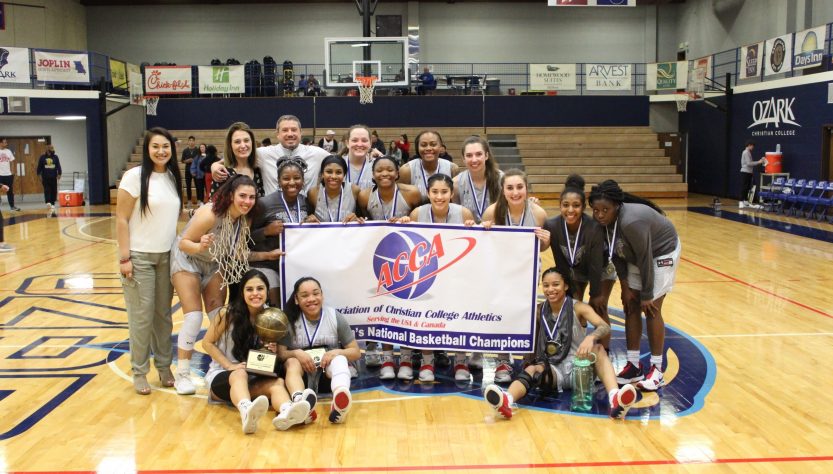 Congratulations to our Lady Patriots in their exciting National Championship win!