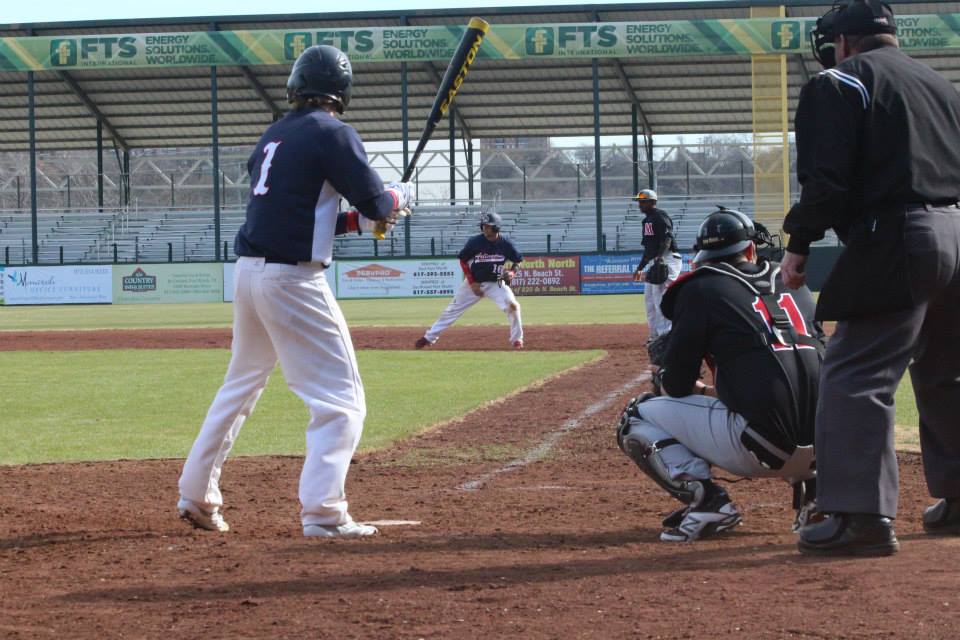 Justin Watson did his best to jumpstart the offense for the Patriots, reaching base two times. He scored one run, had one RBI and doubled in the fifth inning.

Abilene Christian University went up for good in the first on Arlington Baptist’s starting pitcher Caleb Sims, scoring eight runs on a two-run double by Draper, a grand-slam by Crippen, and two singles.

An RBI single by Trevor Moon and an RBI double by Watson, in addition to hits from Ryan Wagley and Josh Eatherly, gave the Patriots a spark midway through the contest and helped Patriots close its deficit to 10-4.

The ACU Wildcats offense answered once again by posting multiple runs in the bottom half of the sixth and seventh innings to complete the game 14-4.

The Arlington Baptist Patriots (3-5) will face University of Central Oklahoma (3-0) for a 9-inning game at 7:30pm on Tuesday at LaGrave Field in Fort Worth.