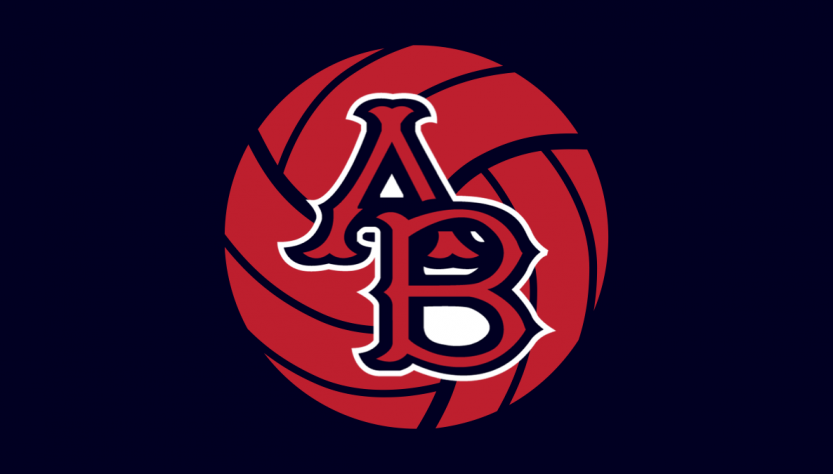 In their first week of the 2021 volleyball season, the Lady Patriots finished with a record of 3-1!

After falling to North Central Texas College on Tuesday in their first game of the season, the Lady Patriots regrouped and came back with three wins to end the week! On Thursday, they played in two matches against Bryant & Stratton College out of Virginia, and Richland College out of Dallas. The Lady Patriots swept each of their opponents, winning both matches with scores of 3-0! They followed up those impressive performances with yet another sweep in their home opener against NCCAA opponent, Calvary University out of Kansas.

The Lady Patriots look to continue their win streak on Friday, September 3rd in Irving, Texas. They will play in two matches that day against NCAA Division III opponents, first against Sul Ross State University at 2:00 pm and then against Hardin-Simmons University at 6:00 pm.

We are looking forward to a successful season! It’s always a great day to be a PATRIOT!