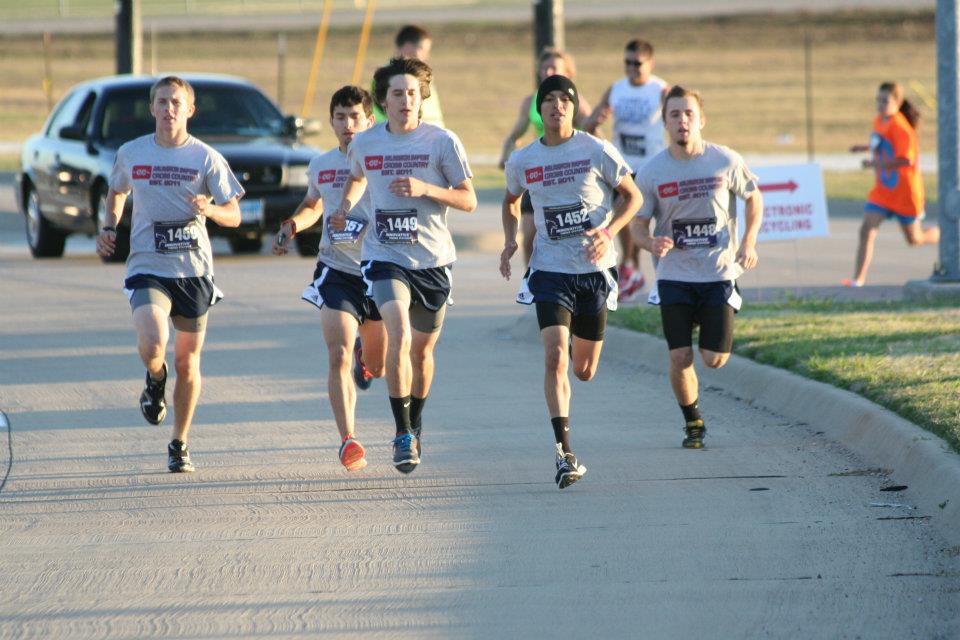 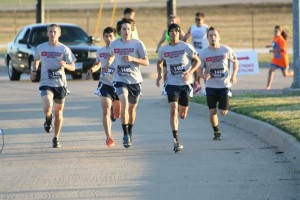 ARLINGTON, TX- The 2012 schedule has been announced and is loaded with competitive meets. Coach Jason Covarrubias is excited about the opportunity that his young talented team has before them.

The Patriots kick off the season on Sept. 1st, with a chance to redeem themselves at the University of Dallas Invitational, where they finished in 2nd place last season. They then travel cross-town for the University of Texas @ Arlington meet on Sept. 8th, followed by the Univ. of North Texas meet on the 15th. Texas Wesleyan University rounds off the Patriots’ month of September with the always competitive Ram Ramble on Sept. 22nd.

Unlike the first half of the season, the second half is filled with uncharted territory, as the Patriots compete in three new meets. They will be heading to Northwestern State University in Natchitoches, LA for two meets, Monday Oct. 1st and Friday Oct. 19th. The team will then travel to San Angelo, TX on Tuesday Oct. 9th for the Angelo State University’s Blue and Gold Classic.