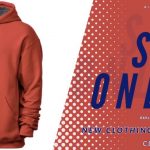 Arlington, TX- Arlington Baptist University Athletics are proud to announce a new addition to the team. We have partnered up with Prepsportswear.com to bring a customizable online apparel store. You can purchase from a wide range of gear to be shipped directly to...Read More » 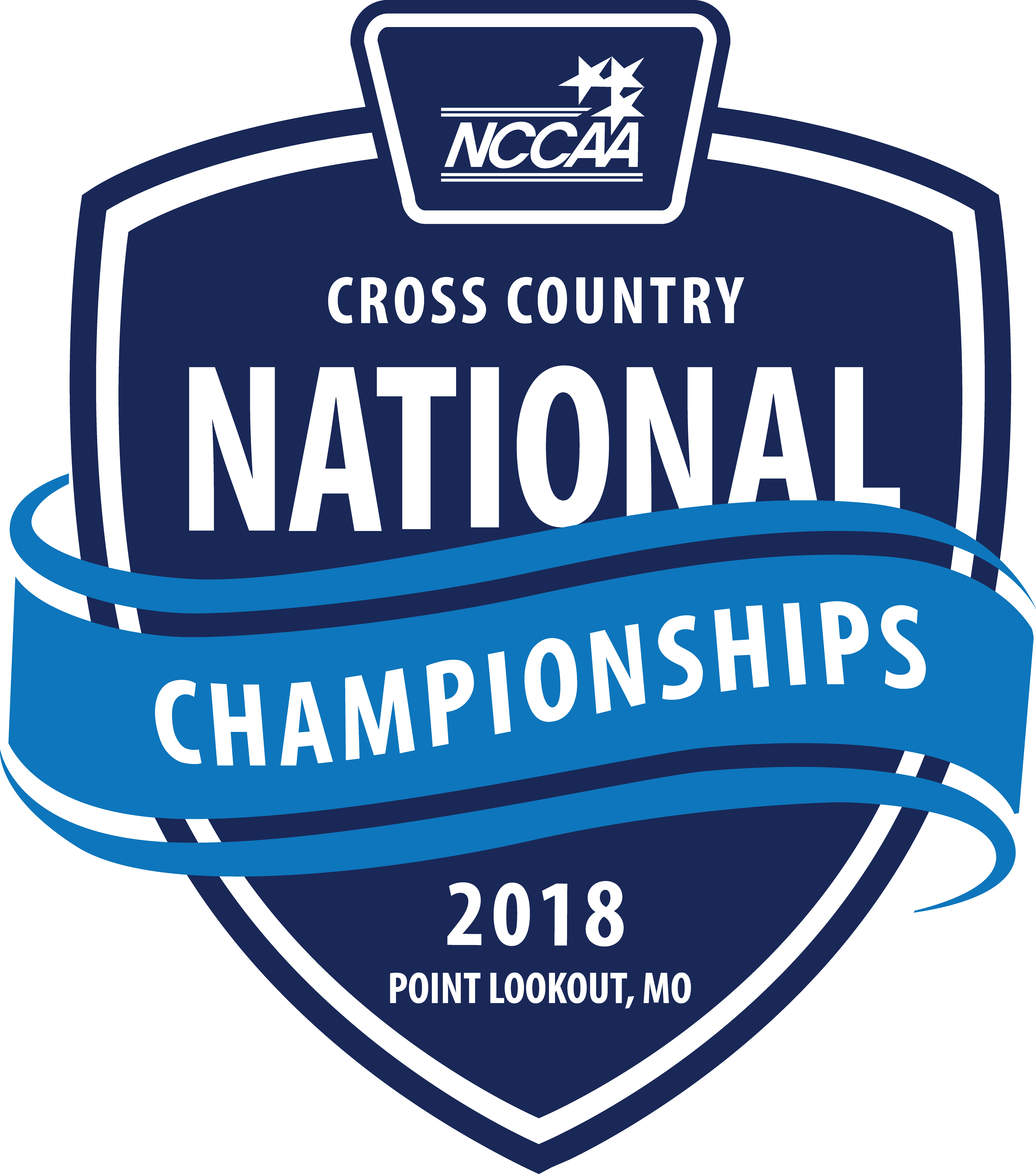 Our men re-surged the program after a six year hibernation. Four of them,...Read More » 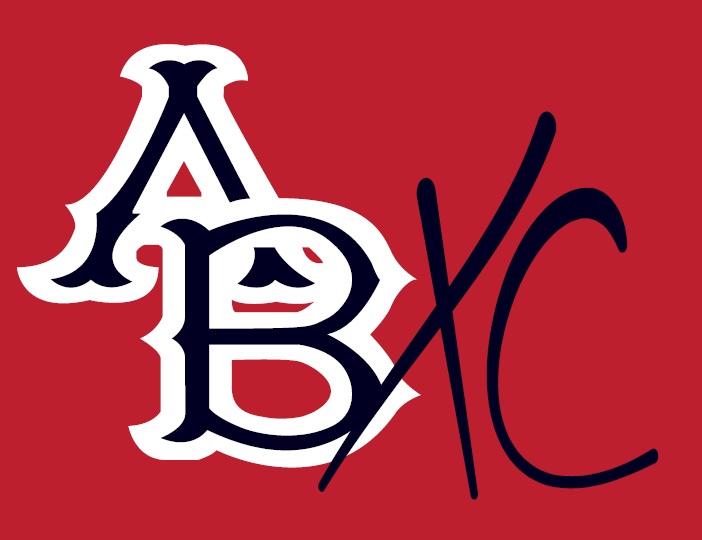 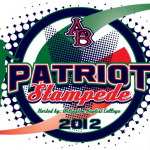 Midlothian, TX-    Arlington Baptist College’s Cross Country Team is proud to have the opportunity to connect with many Dallas/Fort Worth high schools and middle schools who took part in the 2nd Annual Patriot Stampede.  Twenty-four high schools from UIL’s  Class 5A down to TAAPS’ 1A and eleven middle schools...Read More » 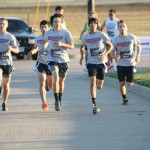 ARLINGTON, TX- The 2012 schedule has been announced and is loaded with competitive meets. Coach Jason Covarrubias is excited about the opportunity that his young talented team has before them.

The Patriots kick off the season on Sept. 1st, with a chance to redeem themselves at the University of Dallas...Read More »