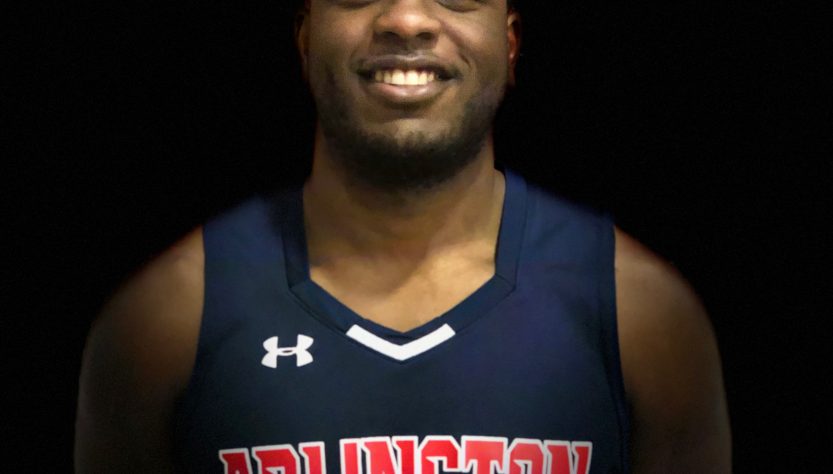 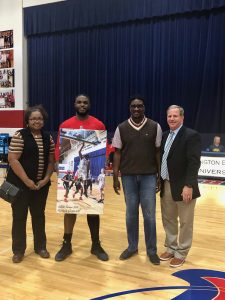 Jones has gather numerous accolades while at ABU while also being a four year letter winner. He has been very instrumental in the success of the program.

Kennedy’s future plans are to go wherever God leads him.