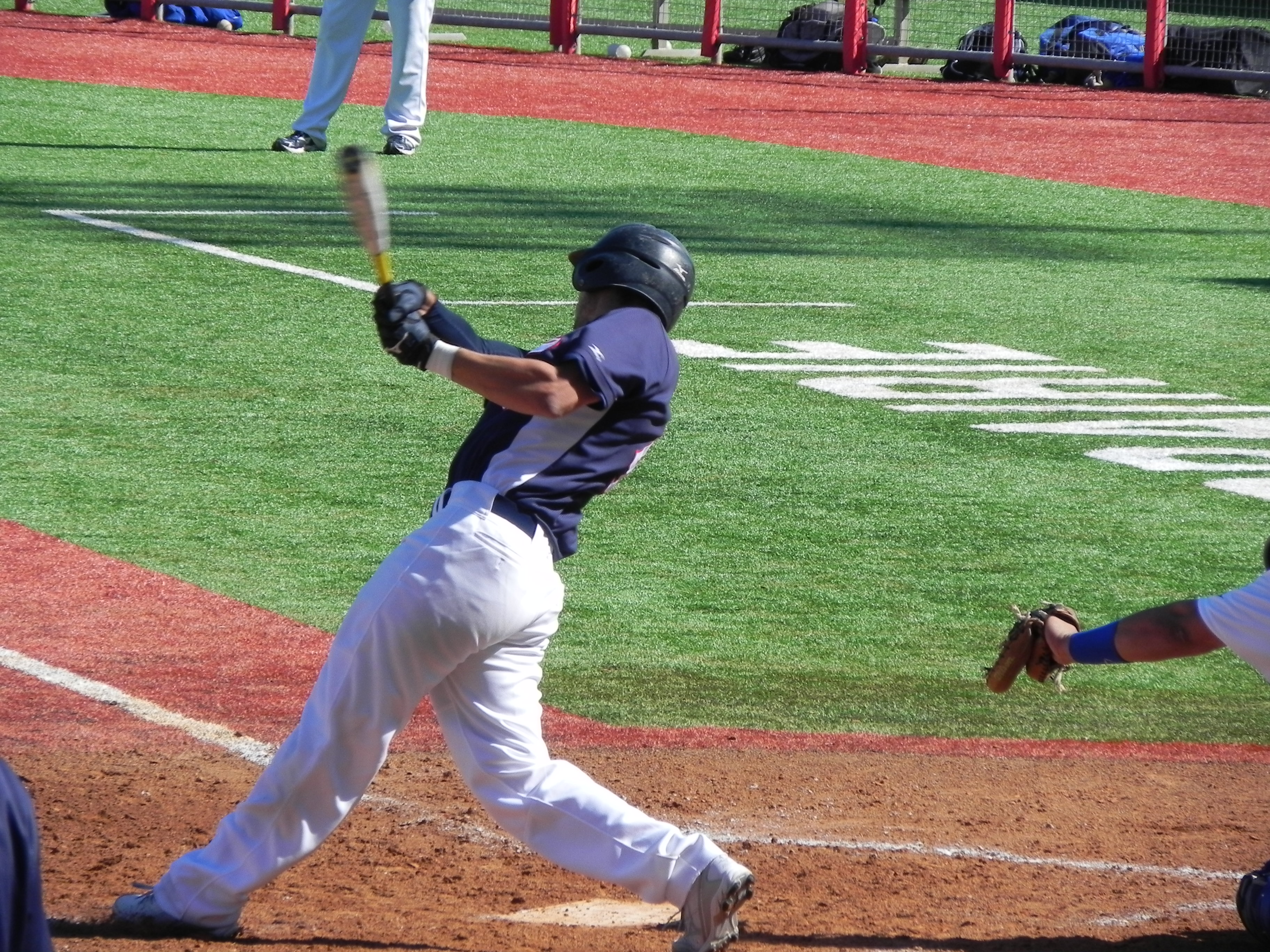 Josh Eatherly did all he could to give the Patriots a boost, but it wasn’t enough to get past Abilene Christian University, as the Pats lost 4-2 on Saturday afternoon.

Eatherly paced the Patriots at the plate going 3-5 and scoring one run. He singled in the first and third innings and doubled in the eighth inning.

Abilene Christian University had no answer for Armando Garza and Jeremiah Skiba, who kept runners from reaching the plate in their Saturday relief work. The two relievers gave up just two hits, allowed no earned runs, walked two and struck out four during their combined 4 2/3 innings of work.

DeMeyere recorded the win for Abilene Christian University. He tossed six innings of shutout ball. He struck out five, walked one and surrendered four hits.

Drew Burnett took the loss for Patriots. He lasted just 3 1/3 innings, walked one, struck out none, and allowed four runs before being removed from the bump.

The ACU Wildcats went up for good in the first, scoring two runs on a two-run single by Kyle Giusti.

One run in the top of the eighth helped Patriots close its deficit to 4-1. An RBI single by Ryan Wagley gave Patriots life but ACU stopped the rally after the wildcat reliever got Justin Watson to ground out.

Zach Thompson crossed the plate in the top half of the ninth, making the score 4-2 after an RBI double by Trevor Moon. ACU was finally able to cool off the red hot Eatherly by getting him to ground out to end the game and put the Wildcats up 2-0 in the series.

Arlington Baptist will resume play on Sunday afternoon in Abilene as they wrap up the final game of the series at 1pm at Scott Crutcher Field on the campus of Abilene Christian.