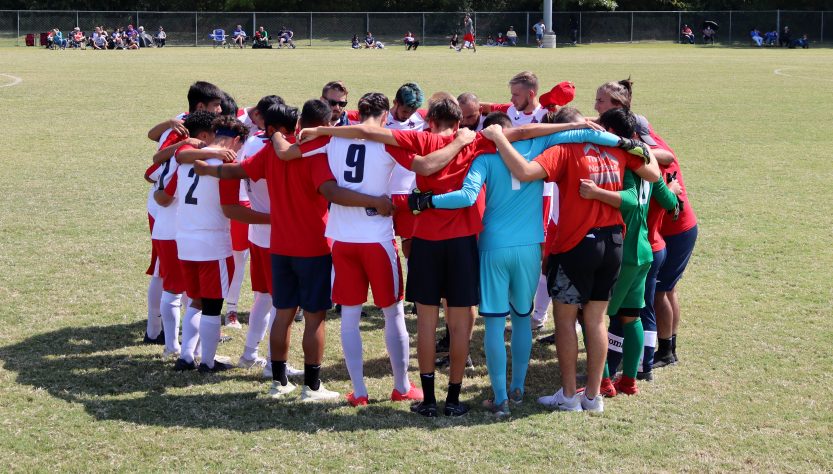 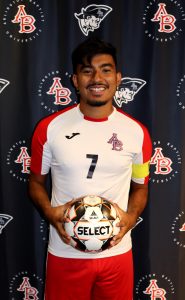 Our Patriot Men’s Soccer team enjoyed a commanding 8-0 win over Southwest Region opponent, Southwestern Adventist University, last night in Keene, Texas. The Patriots are now on a two-game win streak and are sitting at record of 3-3 on the season.

Sophomore captain, Angel Medel, set a record for the fastest hat-trick in program history. In just 7 minutes and 20 seconds into the game, Medel had netted three of his four total goals. Angel has been a force for the Patriots as our leading scorer with ten goals in six games. 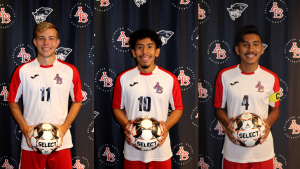