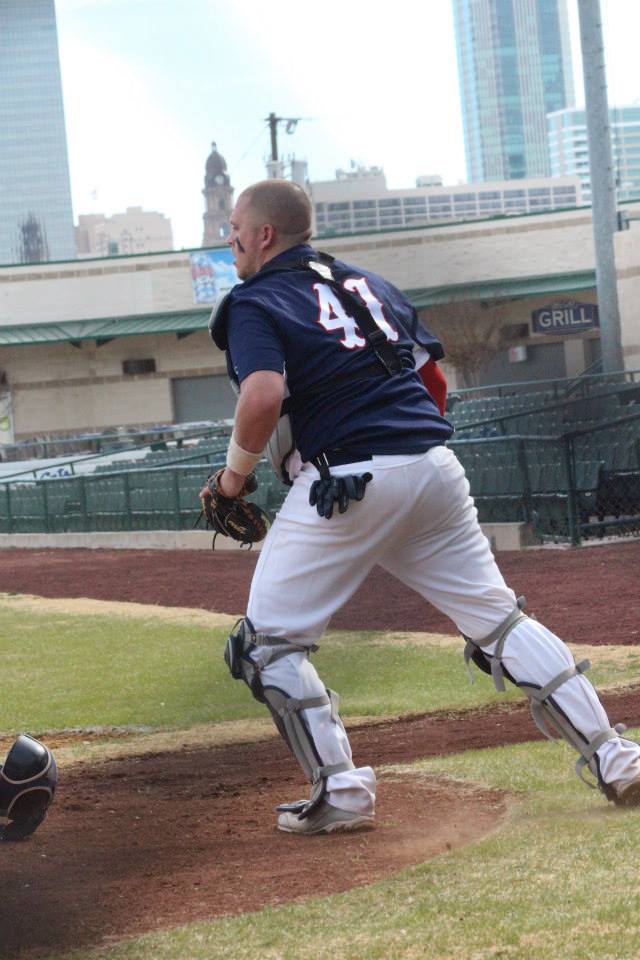 Parker Kleinert struck out nine batters to lift Arlington Baptist to a 15-1 win over Hillsdale Baptist College in Moore, OK on Friday afternoon.

Wagley went a perfect 5-5 at the plate for the Pats.

After posting one run in the fifth, Arlington again scored one in the sixth.
In the fifth, Patriots scored on an RBI double by Simons, plating Wagley.

Arlington will finish up their series Saturday at Hillsdale Baptist with a double header beginning at noon.