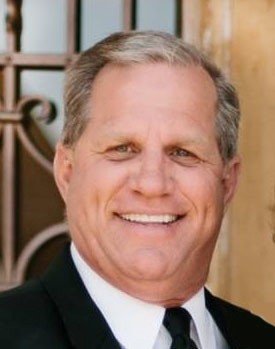 ARLINGTON, Texas- Glenn Hartson was named Arlington Baptist University Men’s Basketball coach in June 2018.   Hartson comes to ABU with 28 years of coaching experience, 16 years as a head coach with over 250 wins.  Hartson graduated in 1986 with a Bachelor of Science from Tarleton State University.

While at Midlothian, Hartson was selected as a nominee to coach the Texas High School Coaches Association All-Star game.

Hartson has helped and mentored over 30 players who went on to play at the collegiate level.

Hartson and his wife, Brenda, have been married 33 years and they have three girls, Lauren, Cameron and Maegan.  He is excited to be a part of the Arlington Baptist University and intends to develop the ABU basketball program as one of the top programs in the NCCAA.