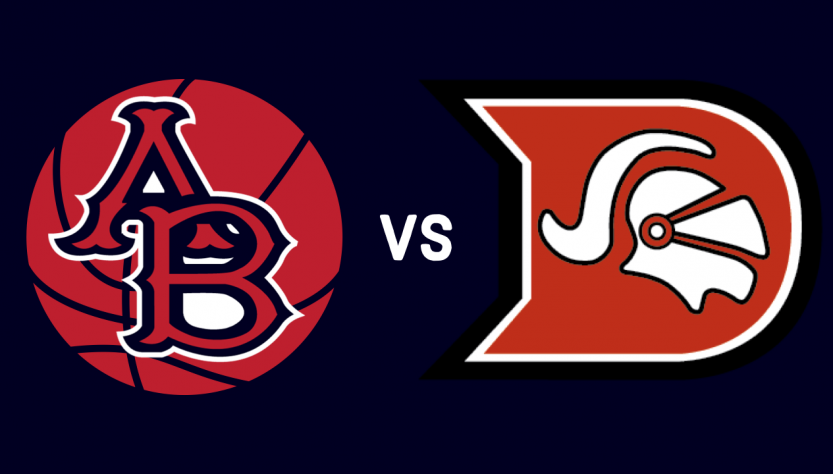 The 10th-ranked Lady Patriot Basketball team took on the 9th-ranked Crusaders in a close game that came down to the final minute. The Lady Patriots and the Lady Crusaders fought back and forth throughout the game, but ABU was able to pull out the close win and stay undefeated in Southwest Region play with a final score of 76-75. Billie Sulak led the Lady Patriots with 14 points and a game-high 19 rebounds. Da’Myia Derby contributed 13 points and 7 rebounds, while Brynee Scott and Jakayla Bradford added 13 and 12 points respectively. The Lady Patriots will next travel to Springdale, Arkansas to take on Ecclesia College on Saturday at 2:00 pm.

Our Men’s Basketball Team also came out with a hard-fought win against their crosstown foe. The 2nd-ranked Patriots led the Crusaders by only 3 points at the half and saw several lead changes and tied scores throughout the game. ABU was also able to remain undefeated in Southwest Region play with a final score of 103-94. Da’vione Stafford had a team-high 26 points and a game-high 15 rebounds. Stafford also reached two milestones in the first half of the game, reaching 1,000 career points and 500 career rebounds! Mo Musa and Trey Ballard each poured in 21 points, while Chad Jackson and Darrell Green added 14 and 13 points respectively. The Patriots will next travel to Sherman, Texas to take on Austin College on Thursday at 7:00 pm.