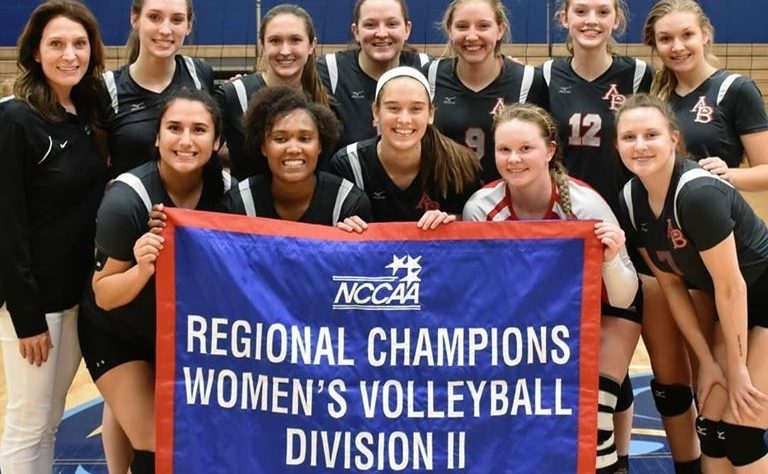 Our Women’s Volleyball Team added to their already successful season by winning the 2019 Southwest Regional Tournament. The Lady Patriots were the #1 seed in the tournament, receiving a bye in the first round. They faced Manhattan Christian College in the second round, winning 3 sets to none.

In the championship game, they took on long-time rival, Randall University, whom they already beat in a 5-set win earlier in the regular season. This time around, the Lady Patriots swept the Saints, winning the Southwest Regional Championship and punching their ticket to the 2019 NCCAA DII National Tournament in Greeneville, South Carolina. 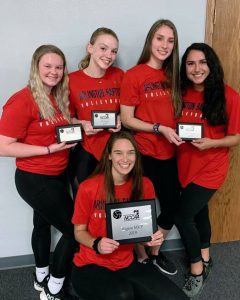 We are incredibly proud of the success and hard work these young ladies have put in this season, and we are excited to see them play in the National Tournament! Way to go Lady Patriots!