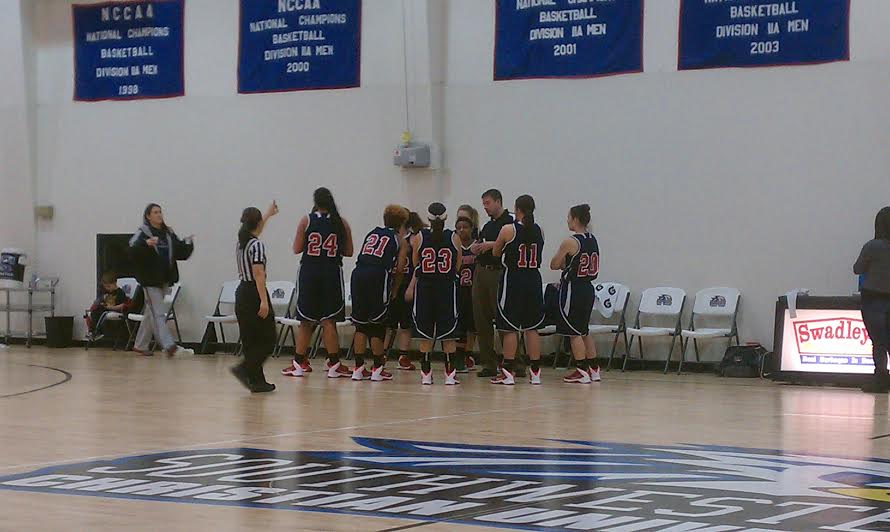 The Lady Patriots basketball team has had a standout year in 2014, and Thursday night’s game against Southwest Adventist University Knights was no different as they rolled to a 106-26 victory.

On the two team’s first meeting earlier in January, the Lady Patriots won by 58 points with a score of 101-43. With 2:30 left in the first half the Lady Patriots had already surpassed their opponents previous score, leading 48-9. The team ripped the Lady Knights a total of 27 times in the game and continued to keep their steal average well above 20 per game this half of the year.

The Lady Patriots were led by Sophomore Post Jade Johnson who shot over 73% from the field, racking up 23 points, 12 boards, 2 assists, and 2 steals. Additional stand outs were Freshmen Mackinzie Cooper and Diamond Martinez. Cooper managed to grab a double-double, totaling 11 points and 10 boards, while Martinez dropped in 20 points, 6 boards, 5 assists,, and led the team with 7 steals.

Freshman Point Guard Shanice Hill led the team with assists with 10, contributing to nearly 20% of the team’s total offense.