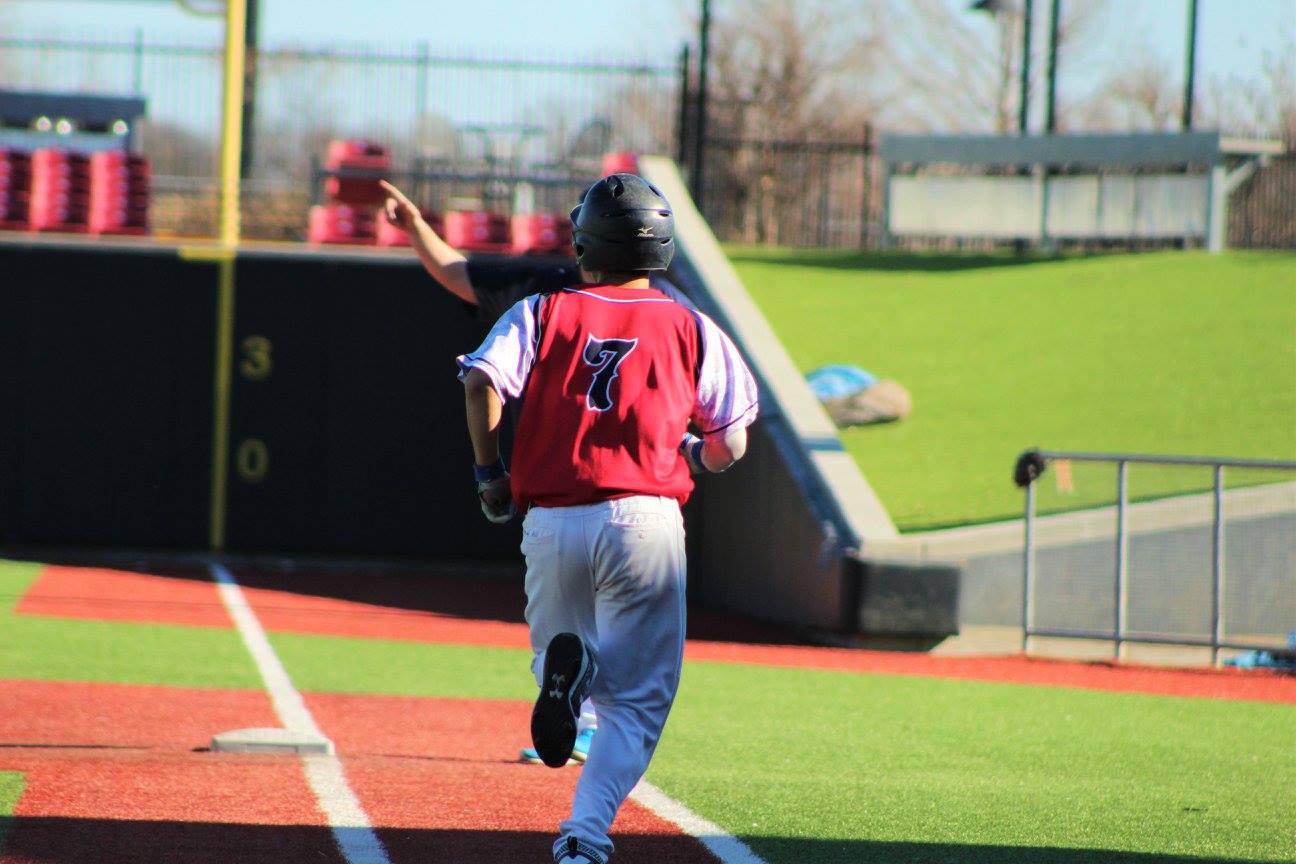 Justin Olivarez (Fr./San Antonio, TX) came up big at the dish and on the mound, leading Patriots to a 5-4 win over University Of Science & Arts Oklahoma on Saturday at Grand Prairie.

Olivarez racked up three RBIs on one hit for Patriots as he doubled in the second inning.

University Of Science & Arts Oklahoma ‘s lineup had no answer for Olivarez. USAO managed just one hit off of Olivarez, who allowed no earned runs, walked one and struck out two during his 1 2/3 innings of work.

The teams traded runs for most of the contest, leading to five lead changes in the game.

Patriots pulled out the win thanks to a strong second inning. Patriots went up for good on a three-run double by Olivarez, scoring Ryan Sloma (So./Flower Mound, TX), Trevor Currington (Fr./Coppell, TX) and Ivan Rios (So./Fort Worth, TX).

Austin Valdez (Jr./Mansfield, TX) got the win for Patriots. He allowed two runs over 4 1/3 innings. Valdez struck out one, walked three and gave up six hits.

In the bottom of the first, Patriots grabbed the early lead, 1-0. A double by Malcolm Cepeda (Jr./Corpus Christi, TX), plating Tyler Brown (So./Bastrop, TX) started the inning off with a single.

A key second-inning rally gave Patriots the lead for good. Patriots tacked on a total of four runs on An RBI single by Rios. 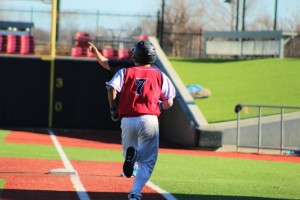