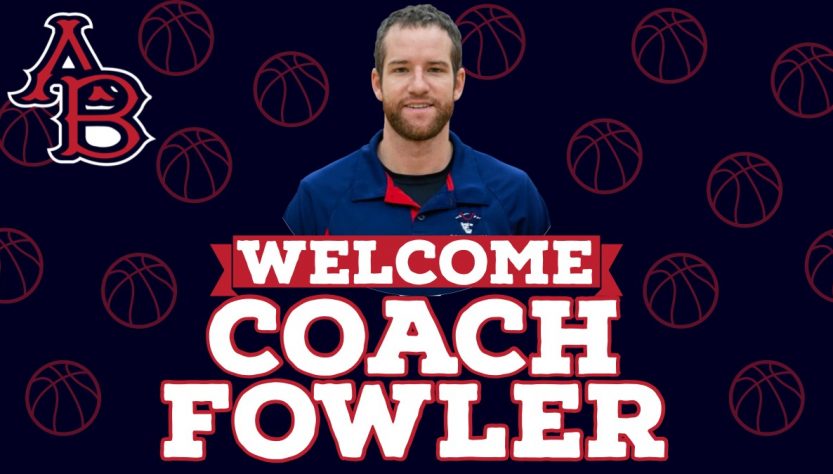 Originally from Camdenton, Missouri, Fowler played basketball and attended Drury University in Springfield, Missouri and graduated with a degree in Exercise and Sports Science. Coach Fowler served as a student assistant coach for the Drury University Men’s Basketball program before serving in the United States Navy for eight years in Naval Special Warfare.

We look forward to the future of our Women’s Basketball Program under Coach Fowler! Please help us in welcoming him to the Patriot Family!