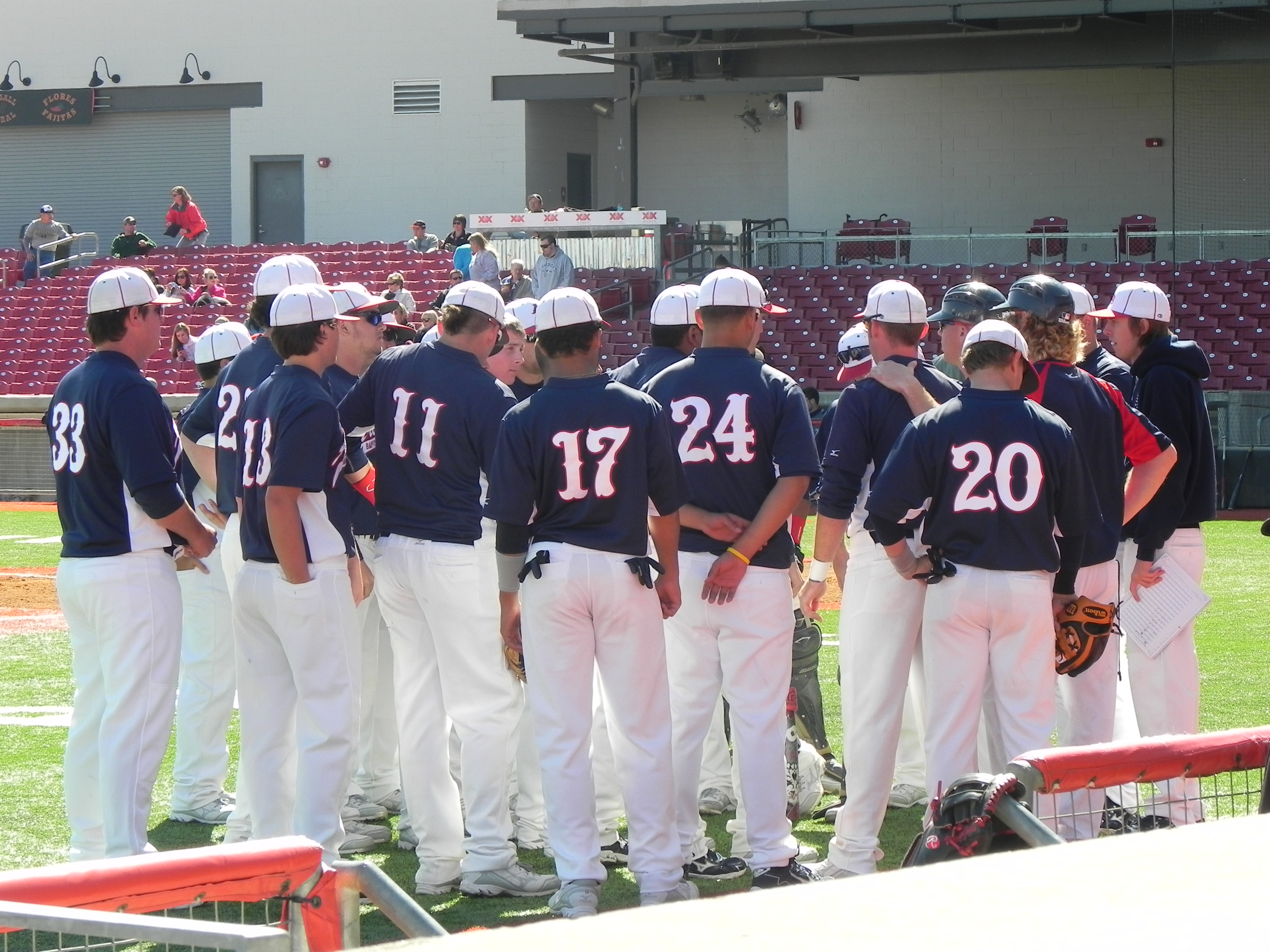 Hendrix couldn’t get it done on the bump for Oklahoma Wesleyan University, taking the loss. He lasted just 6 2/3 innings, walked one, struck out 10, and allowed one run.

Oklahoma Wesleyan University scored its only run of the game on a sacrifice fly by Davenport in the third inning.

Patriots tied the game in the seventh on a passed ball that scored Zachary Thompson. The Patriots were then able to see Keith Schulz draw a walk to lead off the bottom of the eighth inning. After an unsuccessful sacrifice bunt attempt and a strikeout to follow, the Patriots received a powerful two-out double from Ryan Wagley to score Schulz from first and win the ball game in a dramatic fashion.

The Patriots will return to action on Friday afternoon when they travel to Abilene Christian University for a 3-game weekend series.