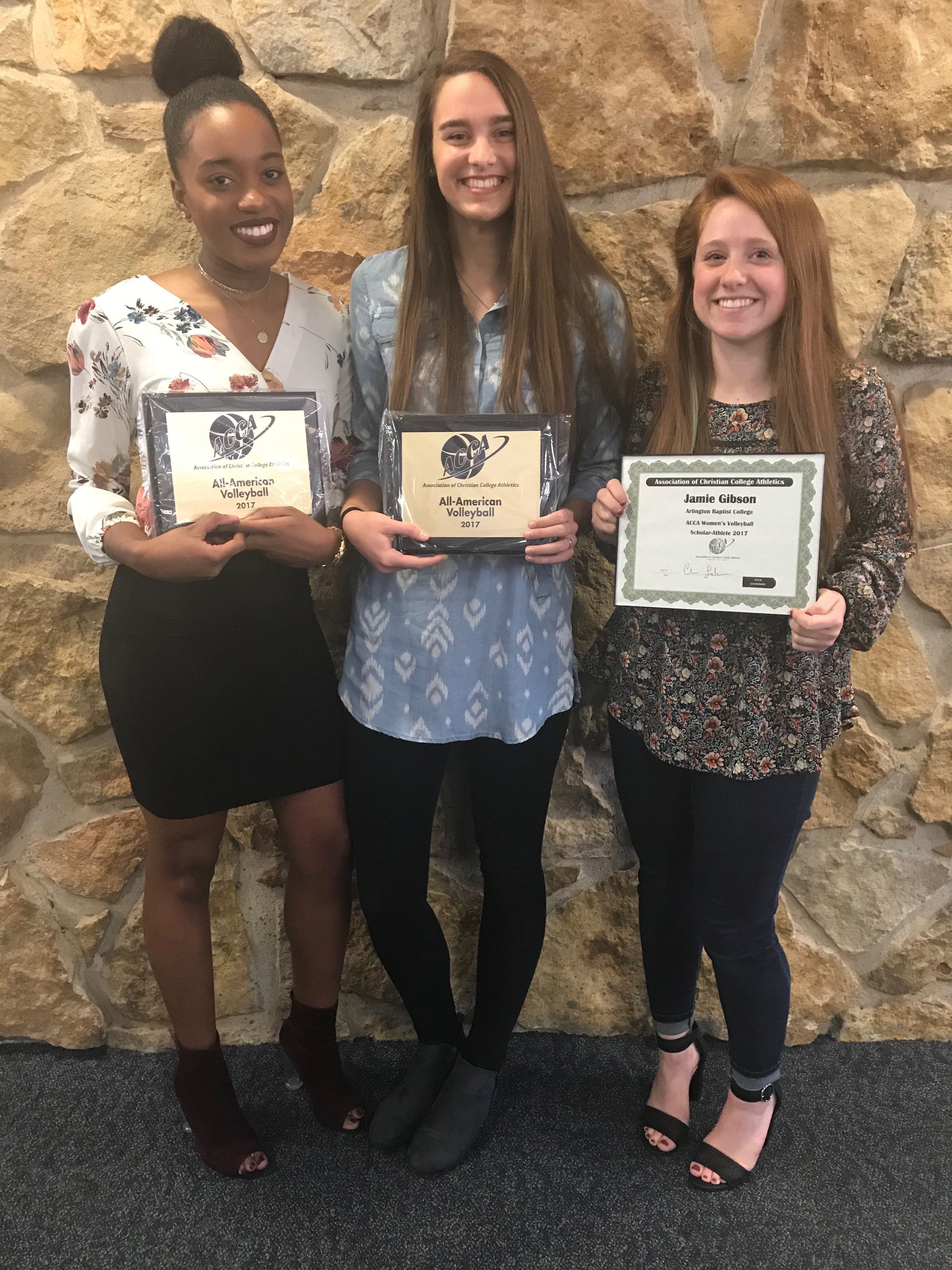 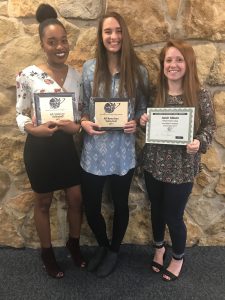 Wells, a sophomore from Melbourne, Florida, averaged 2.28 kills per set on .286 hitting for the season. Her hitting lead the conference and ranked seventh in the nation.  The Beaumont, Texas native, freshman Aischa Barry, earned 250 kills on .281 hitting for the season. She was second in the conference in hitting behind teammate Wells and tenth in the nation.  Their efforts helped the Patriots reach the 24-win plateau for the most wins in a single season in program history.

Wells recorded 15 kills on .282 hitting, in the NCCAA Southwest Regional Tournament. She followed up with 64 kills and one error on .589 hitting, tallied three solo and 12 assisted blocks, 10 aces, and 23 digs at the ACCA National Tournament in Joplin, Missouri.

The Arlington middles were unstoppable forces throughout the season. Behind excellent team play, ABU took the ACCA commandingly going 6-0 and 18-0 in sets to lead to the 2017 ACCA National Champions.